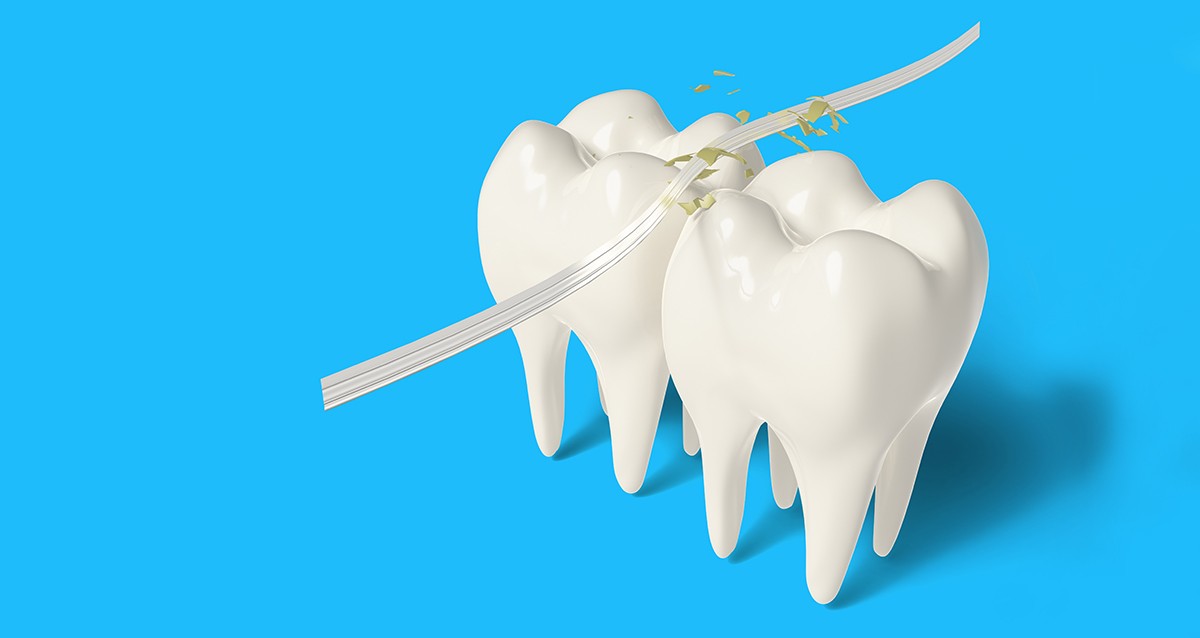 Tartar (Dental calculus) removal is actually a procedure of removing hard and soft deposits from their surface. The main goals of tartar removal are preventive (prevents the occurrence of periodontal disease) or therapeutic (stopping or slowing down its further progression).Tartar removal should be performed for 4 to 6 months, and in some cases more often. If it is performed regularly, the removal of tartar is a completely painless procedure and falls under the preventive therapy of periodontal disease, but also under the therapy within its treatment. In terms of prevention, a minimum of two therapies per year are recommended unless otherwise determined by the dentist.

Tartar is the main auxiliary factor in the development of periodontal disease. With its sharp edges, it causes damage to the gums and as a consequence, bleeding occurs when brushing your teeth. Its microscopic structure in the form of holes is an ideal place for hiding bacteria and micro-food residues from the brush fibers, which makes adequate oral hygiene difficult.

Tartar can be found under the gums and it is not visible to the naked eye, but only a dentist can detect it by examination. This tartar, which we call subgingival (under the gingiva), is the most dangerous and leads to periodontal disease.

DOES TARTAR CAUSE PERIODONTAL DISEASE?

Periodontal disease begins inconspicuously, with bleeding gums, and can also occur in young people. The danger is that it does not hurt until complications occur. Periodontal disease is caused by dental plaque, which is composed of 80% of bacteria and microorganisms. Dental plaque is a colorless, transparent, slimy mass that is placed on the teeth and cannot be removed by regular cleaning.

In cases of poor oral hygiene, mineral salts are deposited on the dental plaque, mineralization occurs and thus tartar is formed. Tartar is visible and is placed along the edge of the gingiva. It causes gingivitis in 2 ways:

Solid deposits (tartar) that are covered with gingiva, and are most often not visible to the naked eye called subgingival dental calcus, which is localized in periodontal pockets.
If gingivitis (inflammation of the gingiva) is not treated, the inflammation spreads and the periodontium collapses. Periodontal pockets are formed – the space between the root of the tooth and the inflamed gums. At this stage, the teeth become hypersensitive to thermal, mechanical and other stimuli. In later stages, the teeth begin to wobble and fall out.